A Trademark Battle over Justice

The Canadian singer’s sixth album titled, Justice (originally predicted by FX’s Atlanta), has found some controversy within week one of its release. The French Electro Duo known by the name Justice sent Justin Bieber a cease-and-desist letter claiming the pop star has infringed on their Trademark rights by using the duo’s trademarked “cross” logo.

Both the duo’s label, Ed Banger Records, and fans of Justice allege that the artwork for Bieber’s latest album and Justice’s logo have similarities. The Justice duo asserts in their letter the pop star’s Justice album cover and Justice band both possess a font that resembles a stylized “cross” in place of the “t”.

Justice alleges in their cease-and-desist letter, the artwork for Bieber’s album violates trademarks filed throughout France and the European Union around 15 years ago. The Justice legal team has alleged that they have emails of a member of Bieber’s team specifically attaching the Justice logo and asking to connect to the band’s logo designer. The letter further states,

“Not only was Bieber’s team actually aware of Justice’s use of the [cross], they sought to use the same artist who essentially duplicated it for the Album. This is textbook bad faith and willful infringement.”

Bieber’s legal team has rejected the cease-and-desist letter on the grounds that the band’s trademark was not infringed on. Justice’s management stated Bieber’s team attempt to reach the band and discuss the logo design but never heard back

This has caused confusion among fans asking if Justin Bieber and Justice have collaborated to create this album. One of the most important functions of a trademark is to restrict others from using similar logos, designs, or phrases. The use of similar trademarks may cause your customers and potential new customers from becoming confused. Although this could go either way in court, there is enough evidence here to show there was bad faith and willful infringement by Justin Bieber’s design team. And with Bieber’s new clothing line branded with the logo, there may be monetary damages to consider.

This is a great example of how trademarks protect your brand. Although the simple concept of replacing the letter “t” with a “cross” symbol is not necessarily innovative, however,  it creates brand recognition for Justice.  If Justice did not register their trademark logo they would have no exclusive rights over the use of “cross” in place of “t” in the word “justice.” Justice registering their design logo will limit Justin Bieber’s ability to use the logo on clothes and apparel in France and the European Union.

An experienced trademark attorney can assist your business in registering your trademark and asserting your rights from infringing businesses. If you are ready to register your Trademark or want to learn how you can protect your brand, we can help. Schedule a consultation with Nowlin Scott Law Firm today to request a case evaluation. 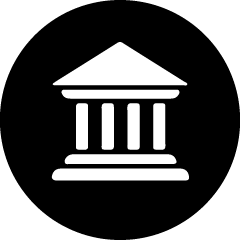 Taking your ideas from paper to existence is a difficult, but exciting journey. Having an attorney on your side is critical to protecting your time and investments in avoiding legal challenges. 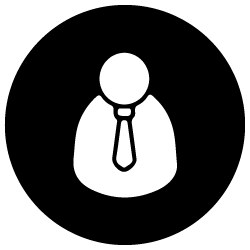 Many business owners and entrepreneurs put off hiring an attorney until they are facing litigation. Those issues that make a business vulnerable to liability can largely be avoided when you have a business attorney working with you at the beginning. 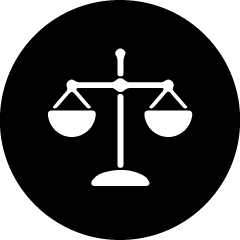 We provide counsel and representation for Landlords and Property Managers for order of possession in residential real estate in the Chicagoland area. We work diligently to protect your property rights and regain possession in a timely manner.

Your brand is your recognition. It conveys the high-quality products and service your customers will receive. Our attorneys offer a range of Intellectual Property services to ensure that your brand is registered correctly and properly protected.

Scroll back to top